This past Cine Gear I was walking around the lot checking out the wares and made a stop by the Matthews tent to see what they had going on. A bunch of the products that I’ve talked about in my Gear + Beers and Dutti Dolly articles were on display, so nothing caught my eye at first. I was about to move on until I spotted the Infinity Arm. Everyone wanted to talk about the Infinity Arm, and for good reason. 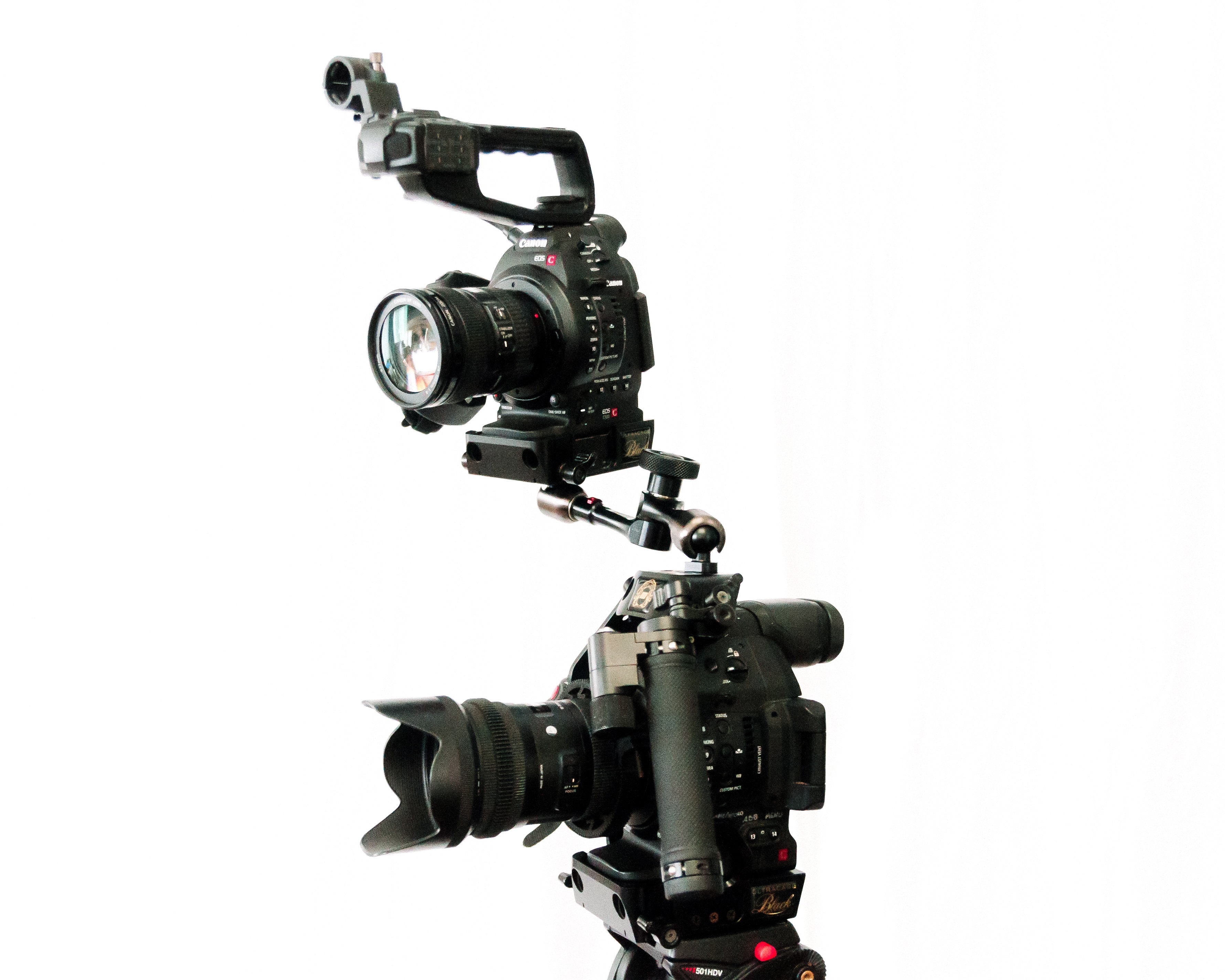 Cine arms are a mainstay of the production environment. Most often you’ll see a Noga arm holding a monitor or EVF to the camera body in some capacity. I didn’t know this, but Noga arms are primarily made for industrial applications, and the film industry stole them. I do love re-purposing products like that, but as a student of Alton Brown’s I hate a unitasker. I’ve used my Noga arm to mount a monitor to my camera cage, of course, and I’ve even used it to attach my Sony X3000 to it to get footage for that aforementioned Dutti Dolly review, which it worked great for. Really, anything lightweight with a ¼”x20 plug on the bottom will mount just fine. But what if you want more from your cine arm?

Enter the Infinity Arm. Matthews’ offering takes all the hallmarks of a traditional cine arm and dials them up to 10. The biggest thing I noticed right off the bat was the rosette in the middle. Where other arms use friction to hold everything together where the two arms meet, the Infinity Arm locks both arms together with a rosette-type connector which doesn’t allow for any slippage at all. And I mean none. The second thing I love about it is that the “handle” you use to tighten it is a wheel instead of a handle. Oftentimes I’ll find myself putting my Noga arm in a certain position, only to find that the handle will hit something while turning. It’s not the end of the world, as you can pull it up, rotate it back a bit, and keep tightening that way (like a ratchet), but it gets annoying and speed is everything. Also, the wheel is a knurled piece of aluminum, whereas the Noga’s tightening lever is plastic. In fact, the entire Infinity Arm is aluminum and steel, which adds some weight but also rigidity and durability. It feels indestructible.

Going back to the tightening mechanism, the traditional Noga arm uses a cable system internally that pulls the “balls” towards the center. Eventually, this will stretch out and you’ll need to replace the entire thing. Before this ultimate failure, it will, by definition, get weaker and weaker. In contrast, the Infinity Arm uses a rod system that pushes outwardly, giving you infinitely more time with the product.

At this point, I thought “oh cool, so it’s twice as expensive as my Noga arm but sturdier and I suppose more ‘enjoyable’ to use.” That meant it was nice, but not enough to really sell me on it. That was until I noticed that the box the arm came in had all these little accessories in bags. Upon further investigation I discovered why they called it the “Infinity Arm”: The tips are replaceable…