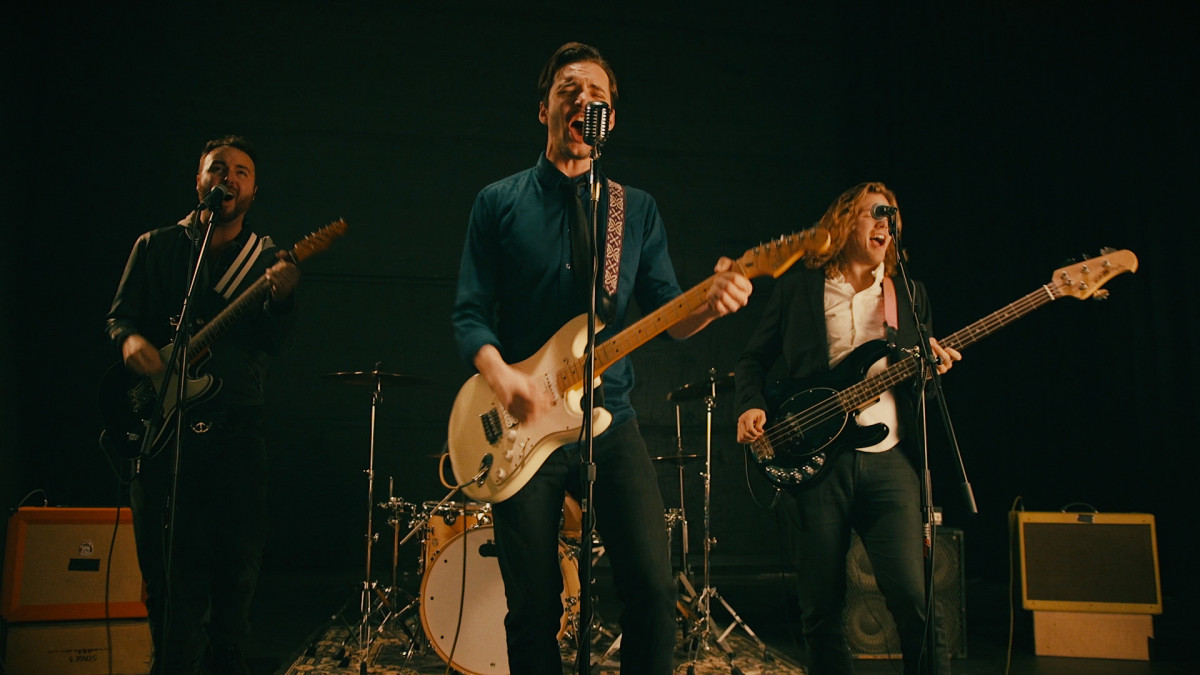 Corey Gray is a pop/rock musician out of Los Angeles. OWL BOT was brought on to create unique visuals for the hit single from his EP, “Puzzles” 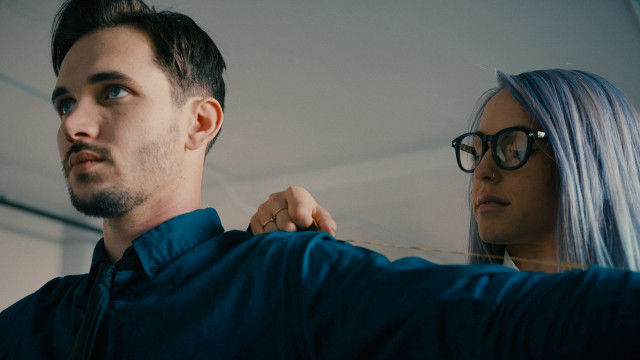 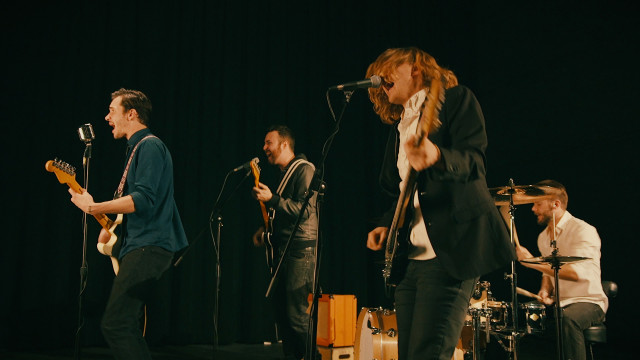