If you’ve been following OWL BOT for a couple years you’ll know how much sprocket photography I do. The combination of the wide, cinema-like aspect ratio traditionally only seen with cameras like the XPan and the sort-of Punk Rock aesthetic of using the wrong film in the wrong camera and seeing the parts of the negative you’re not “supposed” to see really appealed to me. As far as I could tell this type of photography was incredibly niche, as the barrier to entry was actually higher than you’d think. Getting a 35mm film canister to accurately sit in the back of a Medium Format camera takes precision, and before 3D printing you’d have to use a cut-up 120 spool, pen caps, chunks of foam, or whatever you could get to fit in there and hopefully it’d advance properly and remain secure. In any case, I noticed that the analog Reddit community responded positively every time I would post one of these shots, so I figured it was worth starting its own sub, /r/SprocketShots. Incredibly, over 1500 photographers and fans have joined the sub and is steadily growing. 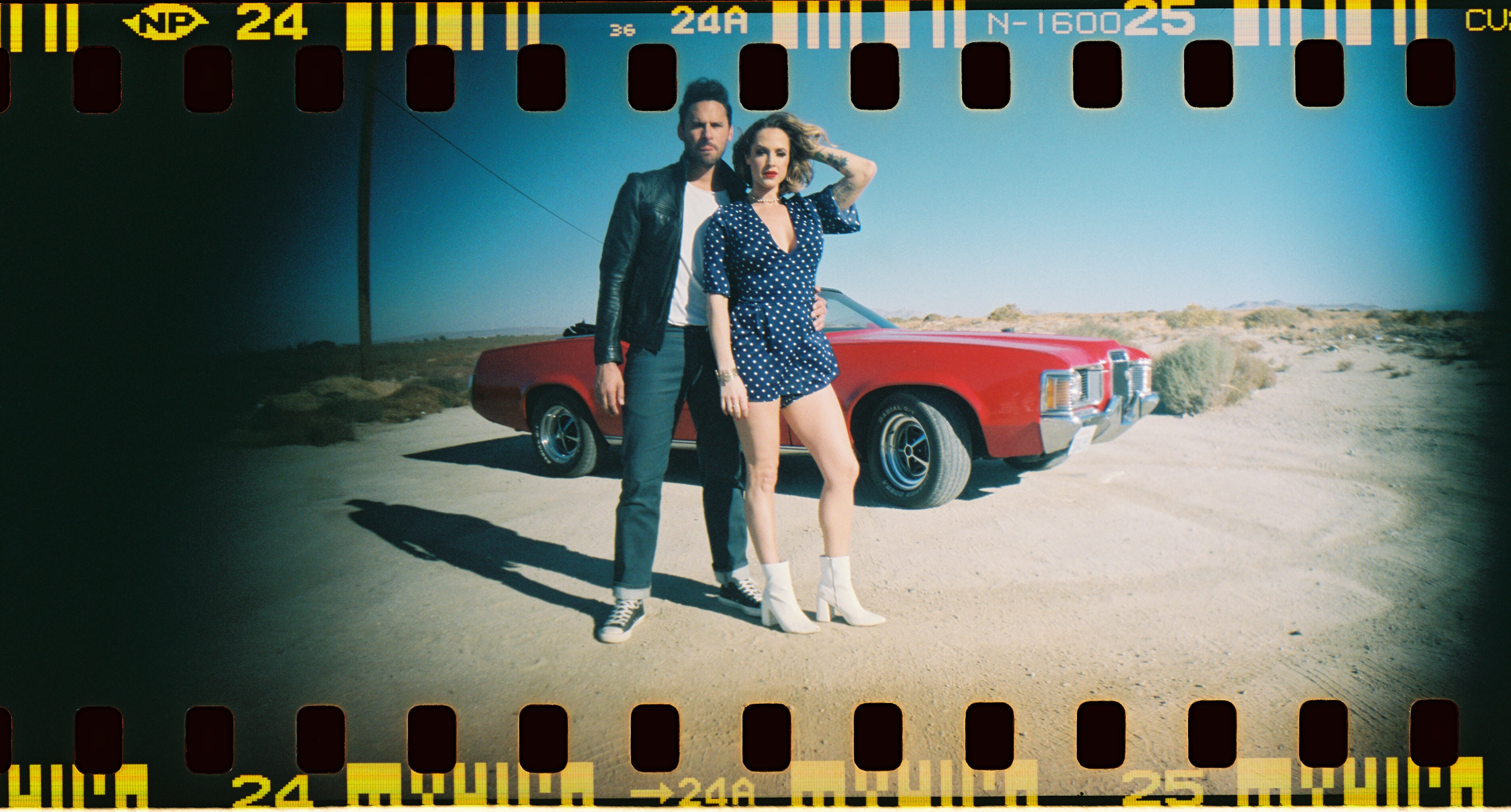 After about a year, I can say confidently that the top two questions asked on that sub (almost the only two) are “how do I do this?” and “how do I scan this?”. I’m working on a write-up/solution for the scanning thing, but in regards to the first question we always had to tell people to get a medium format camera, which isn’t necessarily a satisfying answer if you’re a beginner or just want to dip your toes into the format. That was until someone mentioned the Lomography Sprocket Rocket. After a modicum of research I picked up the phone and called Lomography in New York to talk about a review. If Lomo made a camera that was simple to use, inexpensive, and could get people in to the world of Sprocket Photography with little effort, that would be an easy recommendation. Luckily, the fine folks at Lomography agreed to sending their newest camera over for me to check out and report back to the sub and I’ve gotta say I’m a fan.

First things first, it’s plastic. Of course it is, it’s a Lomography camera. The camera is equipped with a 30mm ƒ10.8 lens, with a selector to choose ƒ16 if you’d like and focus marks from 0.6-1m and 1m-∞. It has a shutter release built in to the lens that can either snap your shot at 1/100 or Bulb, and you’ll be able to do that about 17 times before you run out of film. Less on a 24 frame canister. The entire back of the body pops right off (but remains secure while on) to allow you to load the film in the usual way: lifting the winding knob, loading in the film canister, pushing the knob back down, and stretching the film across the back to the wind-up knob. The film is advanced, or rewound, by rotating its respective knob allowing you to take double exposures, half exposures, quad’sposiers, one really big long exposure, whatever you want to do. If you’d like to shoot a clean shot, a little dot wheels in to place near the frame counter telling you that you’ve cleared the previous frame. There’s also a matte you can snap in to the back of the camera allowing you to block out the sprockets, giving you that aforementioned XPan look on the cheap.

The photos taken by the Sprocket Rocket are all cool and fudgey as only Lomo’s cameras can offer. The center is reasonably sharp with the edges falling off with kind of an “explosive” bokeh and some decent vignetting. As seen in the photo at the top of the article, that vignetting can get kind of extreme but I can’t tell you why. It’s easy to forget to set your settings when there’s barely any settings to set, and that meant that I completely didn’t pay attention to most of them because I’m a dummy. Either that vignette is from the ƒ16 setting or (if I recall correctly after discovering it) I had the setting sort of jammed at the half-way point. In any case, 1/100 at ƒ10.8 is pretty dark anyway so I don’t see myself using that f16 very much (be sure to select the right focus point though). With Natura 1600 I found the 1/100 & ƒ10.8 settings to be perfect, but even shooting Lomo 100 like the photo above works fine. If anything it might be worth giving the bulb shutter a shot when things go dark.

To that end, I have to say that this is a daylight camera. I tried a handful of times -unsuccessfully- to take photos at night around lights, in bars with cool lighting, and even with that 1600 speed film it just wasn’t happening. While this isn’t necessarily surprising, it did show me just how used I was to shooting digital and expecting things like that to come out. That being said, as I was putting this review together I discovered that the hotshoe in the camera actually works with any flash, not just special Lomography ones (a “duh” for many, but a “eureka” for me). It even works with my wireless trigger! So while that does take away from the ultimate portability of the camera (and I was taking this thing everywhere with me), a flash is a necessity if you’re not going to be outside during the day. 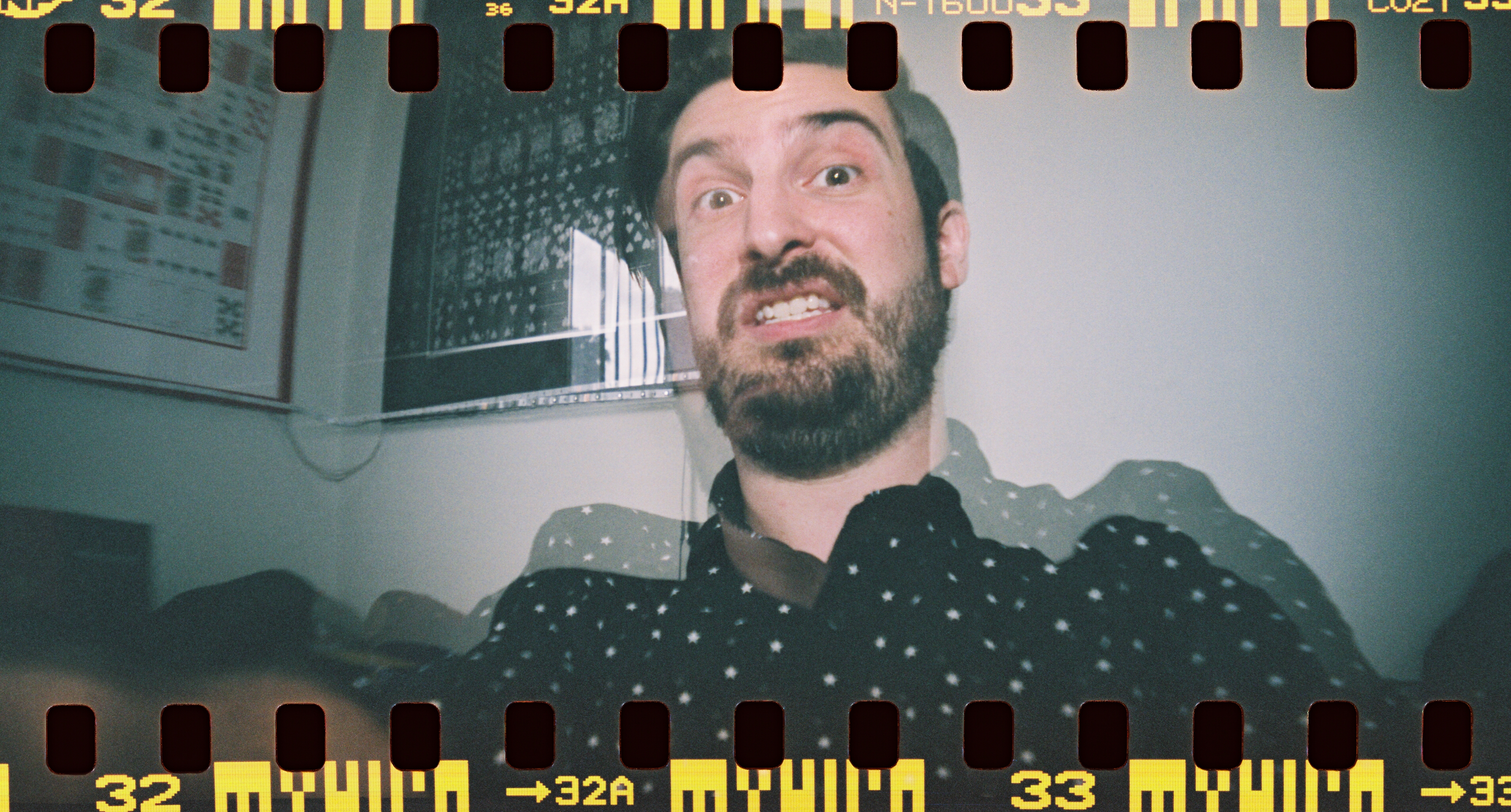 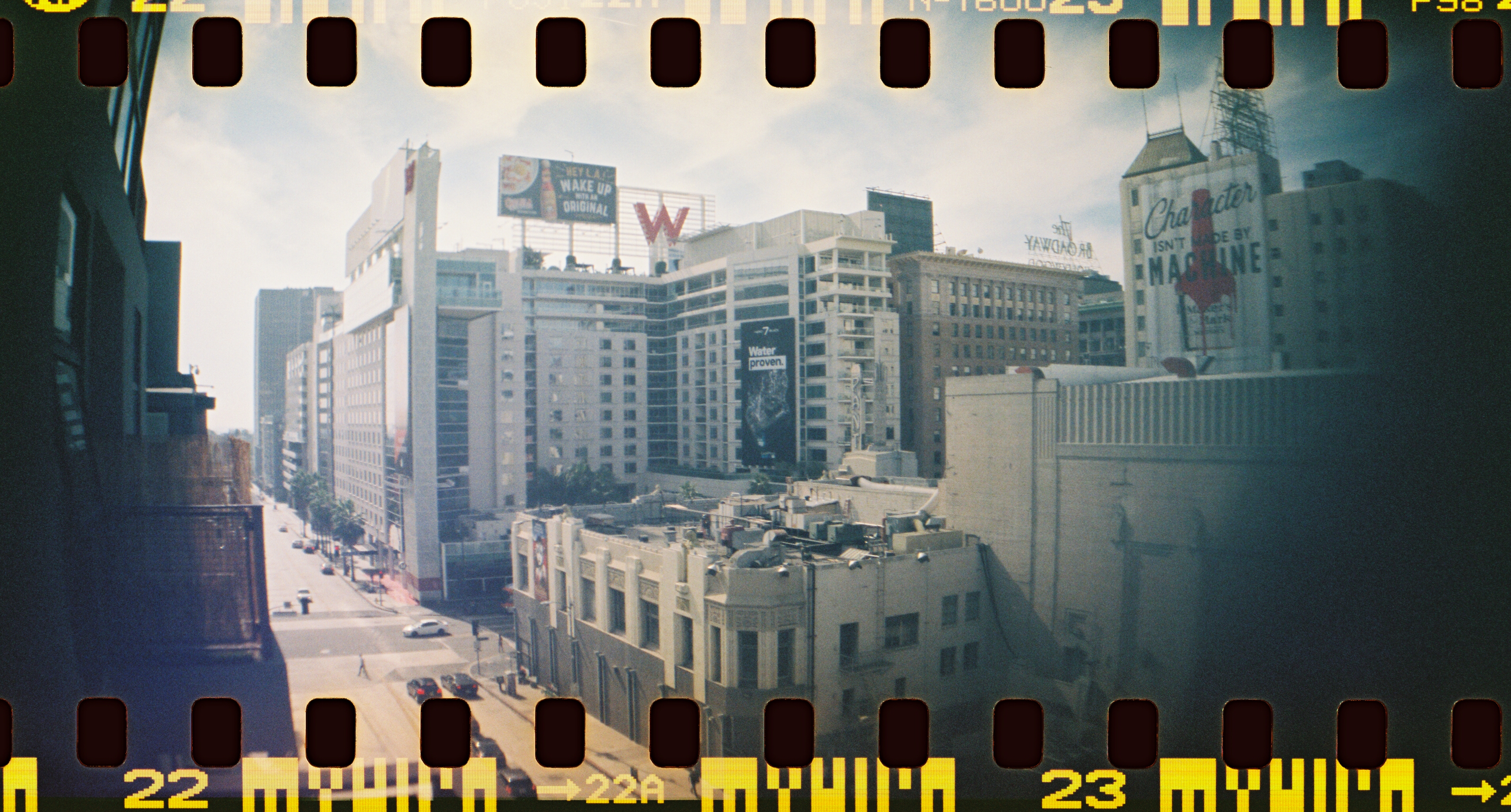 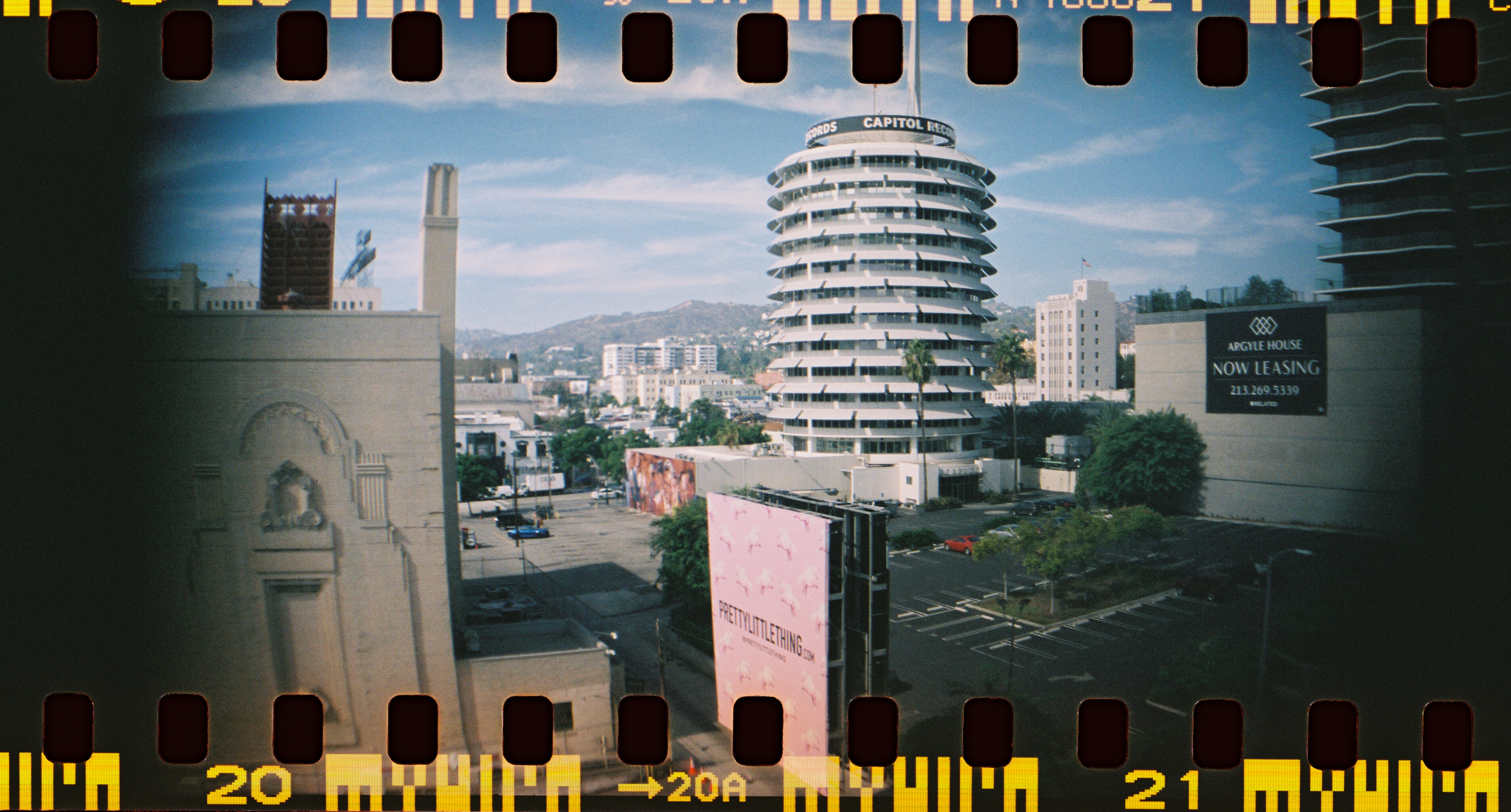 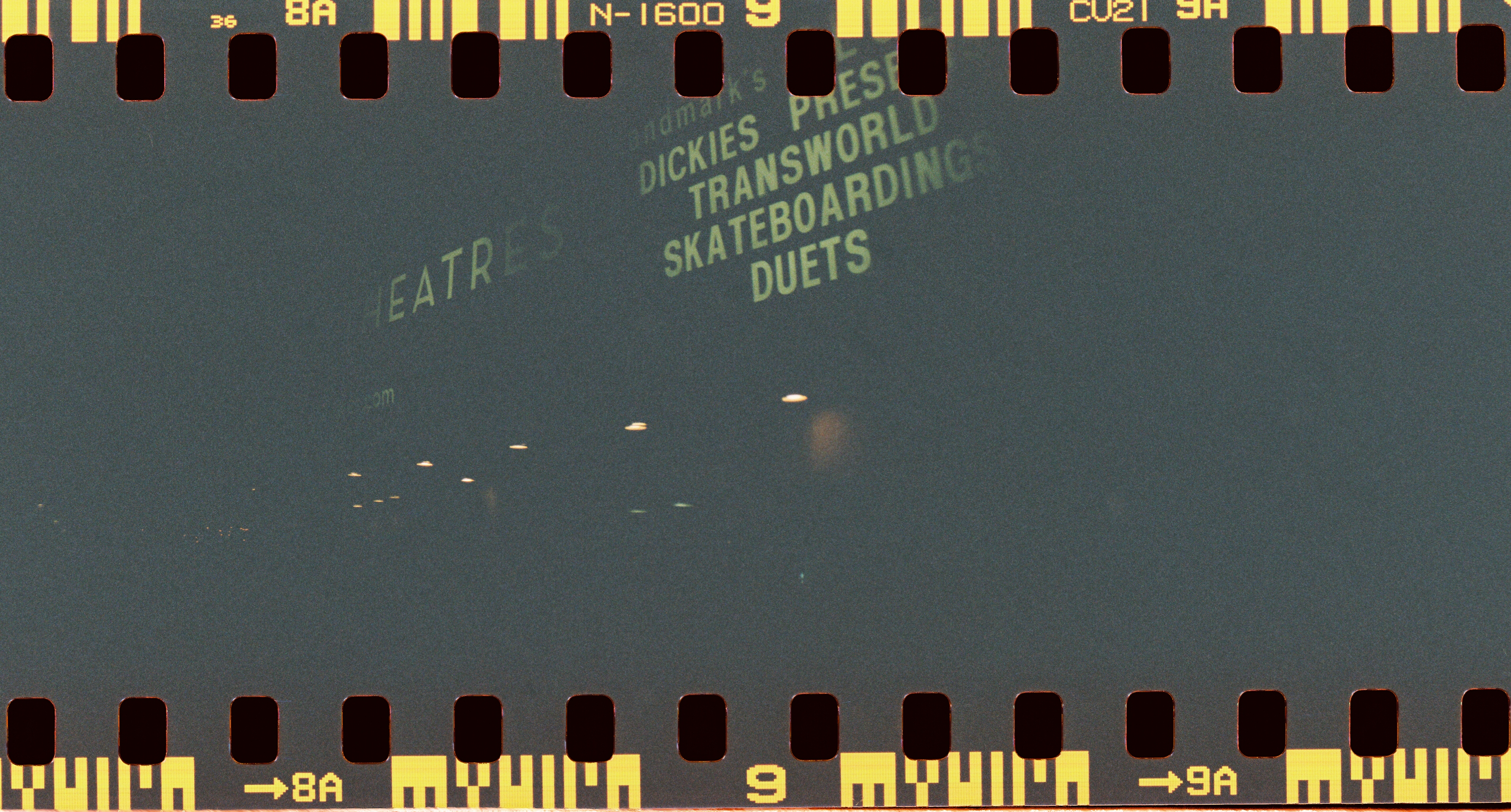 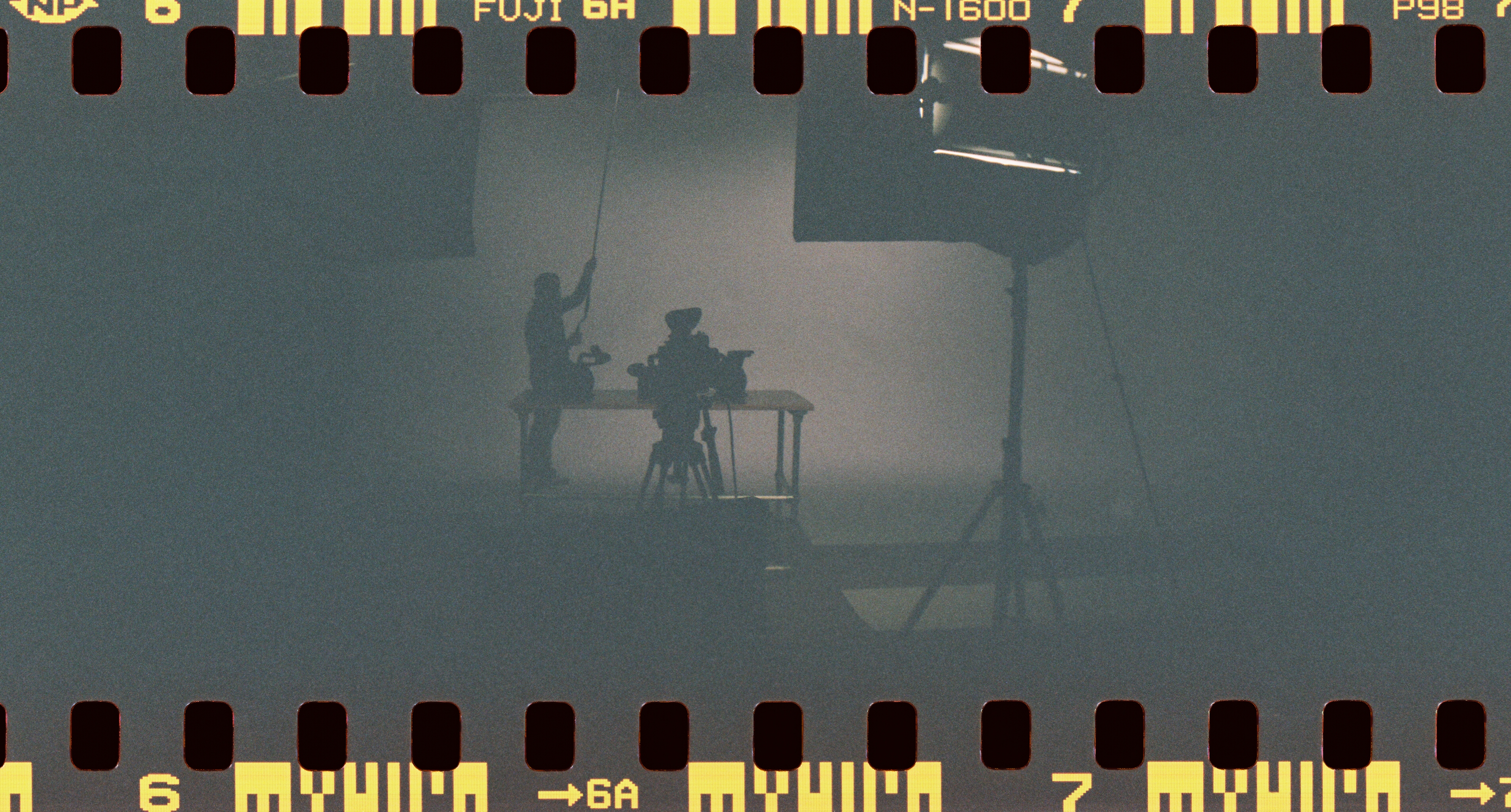 One of the most difficult parts of photography is just getting out there and shooting. Cameras are heavy & expensive, and that can give you enough of an excuse to leave it at home. Not the case with this camera. Whenever I went to go do something even relatively interesting I’d chuck the camera in my bag or even my jacket pocket just in case. They say the best camera is the one you have with you, and this camera practically begs for that opportunity. The other fun part of taking it around is the laypeople; “Oh cool it’s like an old camera!” is something I’d often hear. The teal color is awesome too, and gives it just that touch of style that makes it look as fun as it is to shoot with. As this is the only 35mm camera purpose-built for sprocket photography, I’m glad it’s a good one. For those of us who want a more precise image, well you get to go with a Medium Format camera like everyone else, but at that point you’re talking about a completely different style of photography.

I’m headed off to Colorado for two months to help Lifestylez/Echo Tours run ski trips as I do every year, and while I’ll get some great video from the trip I’ll also be bringing this little Sprocket Rocket with me to really let it run free in the mountains, in the plains, in the… bars but with a flash this time… all the places a wide-angle, in-the-moment camera like this deserves, so look for that set at the very beginning of 2019!